An Antidote to Digital Dehumanization? 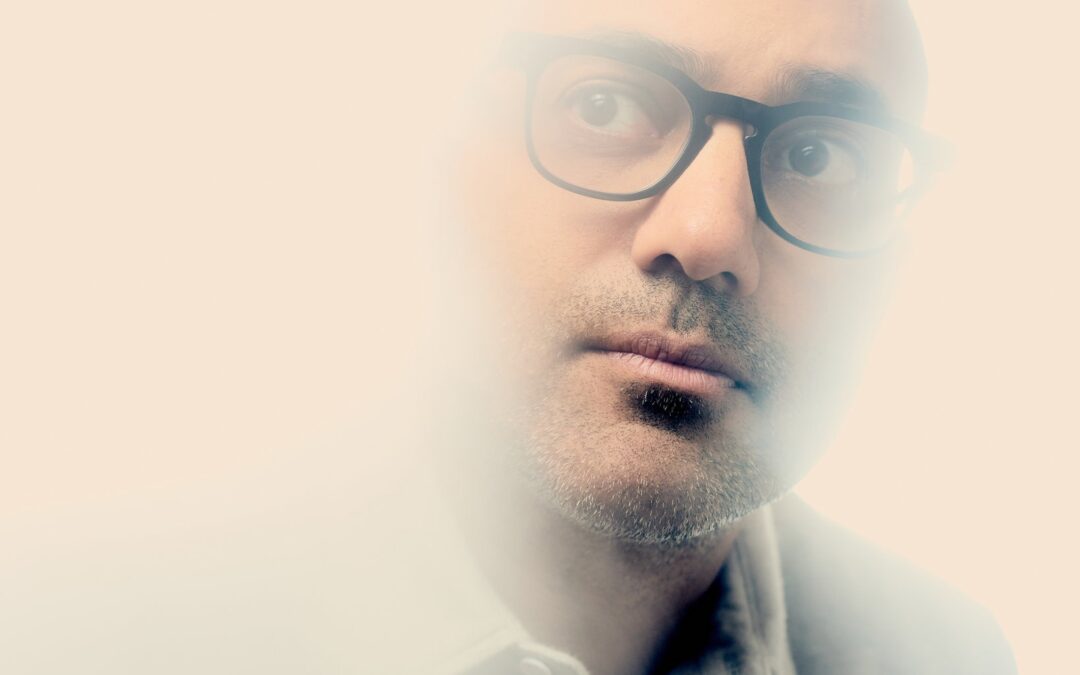 An award-winning playwright argues that the in-the-moment interplay between actors and audience can help us cope with an increasingly virtual world.

“Somehow we are sold the story that this narrowing of the world into streams of monetized information is actually about liberation. That it represents a new era in human communication. The triumph of democracy. A victory over centralized power. All of these strike me as little more than hopeful memes sold over the very platforms they are intended to legitimize.

Indeed, the great fracture begun in earnest more than 30 years ago — the collapse of a vision of collective well-being — this fracture has finally been completed. We are little more than data points in a society that isn’t really that anymore. It’s a marketplace, nothing more than the sum of its sold and purchased parts.

A bleak vision, yes. And yet, this bleakness must also be something of a defense. My defense against the financed colonization of my desire and, yes, of my hope. A way to defend, to preserve the stirrings of the real hope inside me, what to work for, what to work toward.

Which brings me to the other side of the live performance equation — the actor’s body.

A living being before a living audience. Relationship unmediated by the contemporary disembodying screen. Not the appearance of a person, but the reality of one. Not a simulacrum of relationship, but a form of actual relationship.

The theater is an art form scaled to the human, and stubbornly so, relying on the absolute necessity of physical audience, a large part of why theater is so difficult to monetize. It only happens when and where it happens. Once it starts, you can’t stop it. It doesn’t exist to be paused or pulled out at the consumer’s whim. It can’t be copied and sold. In a world increasingly lost to virtuality and unreality — the theater points to an antidote.

A living actor before a living audience. The situation of all theater, a situation that can awaken in us a recollection of something more primordial, religious ritual — the site of our earliest collective negotiations with our tremendous vulnerability to existence. The act of gathering to witness the myths of our alleged origins enacted — this is the root of the theater’s timeless magic.”