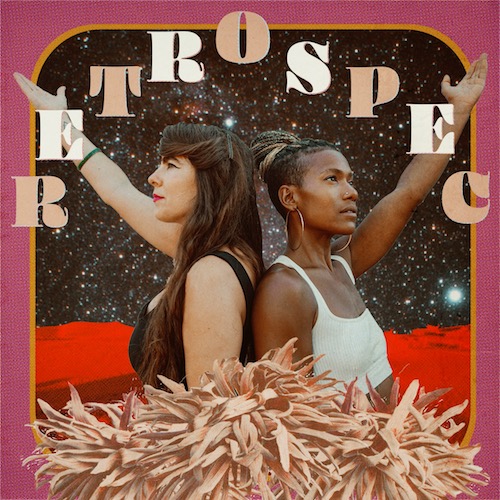 Thanks to all of our streaming and live audience members for supporting the creation of Retro Spec. At a time when infrastructure for performing arts production has collapsed, we were able to build a new model of socially engaged theater.

ALL ARE WELCOME TO WATCH AT

Retro Spec is a live theatrical performance that premiered via live stream to an outdoor cinema on Friday August 21st and Saturday August 22nd, 2020. The performance itself is best described as an immersive theater experience set to a score of original music by Kat Wright, Stephanie Wilson, Kat Wright Trio, Juptr, and Smalltalker. Conceived and directed by Trish Denton, the event was a pandemic-era experiment by musicians, theater artists, dancers, visual artists, and filmmaker Myles David Jewell to create a new model of live entertainment. With an emphasis on community building, public safety, and the power of allyship during times of crisis, the performance took the form of a socially-distanced spectacle projected on the side of a waterfront warehouse in Burlington, Vermont. 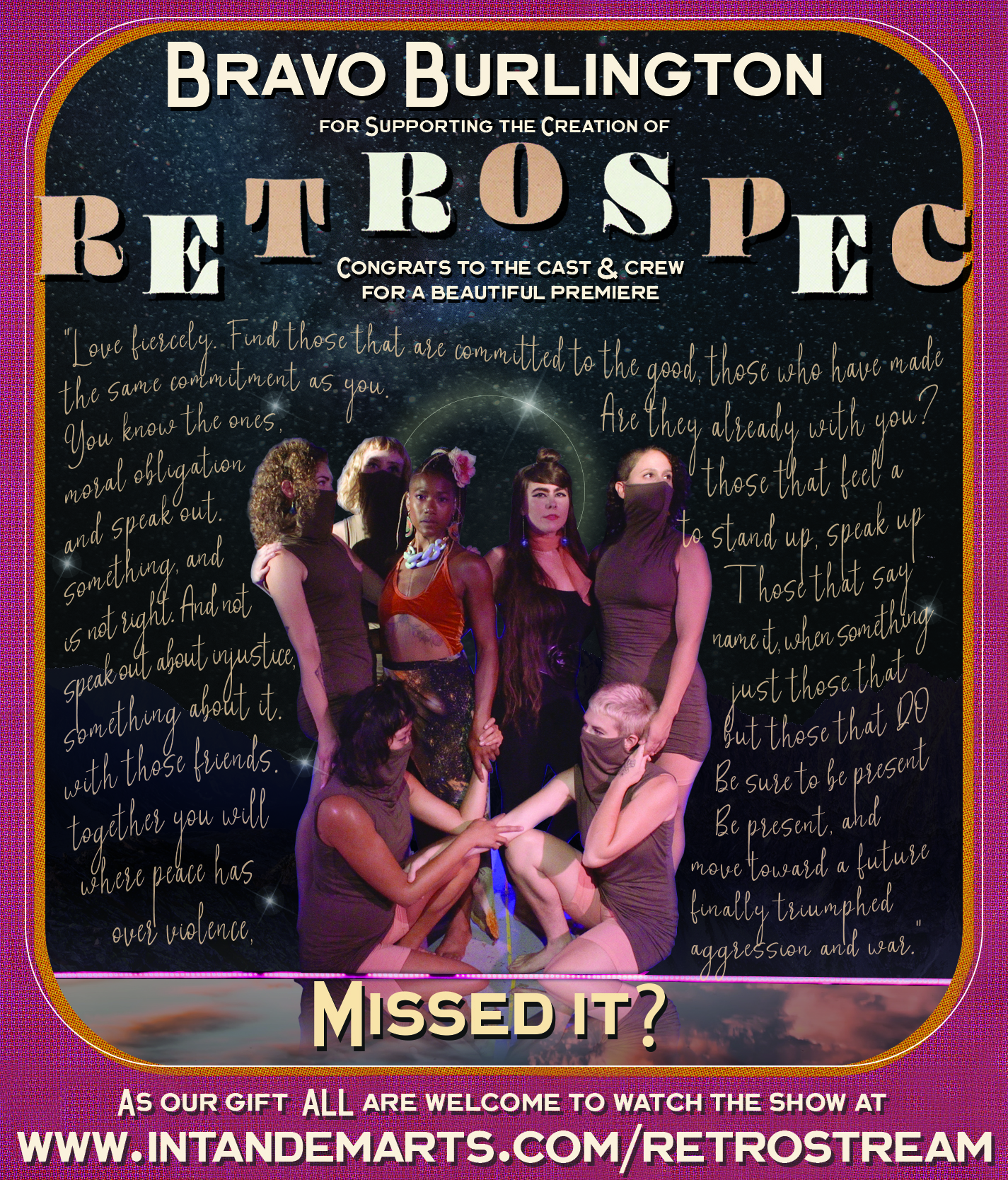